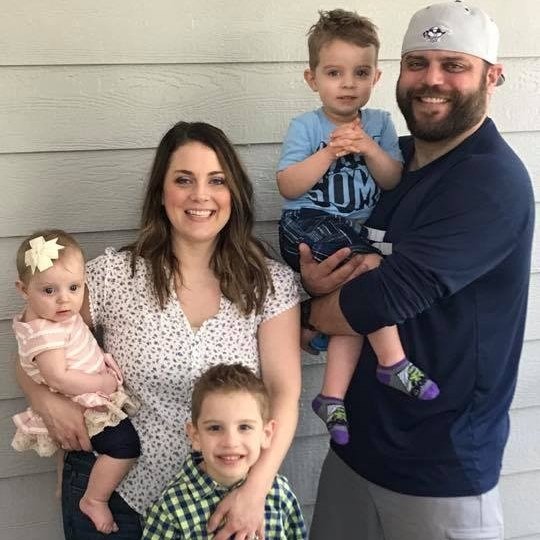 Matt comes to Play9 Sports after serving as a tournament director with Prospect Select for 3 years. Matt is also the President of Operations with the Normal Cornbelters. Matt joined the CornBelters full-time in the Fall of 2019 as President of Operations. Prior to joining the team, he was General Manager of the Hannibal Hoots for two seasons and spent the ten years before that coaching at John Wood Community College and Quincy University.

Stembridge played baseball at Capital University in Columbus, Ohio and graduated in 2007. He also has a Masters of Education in Sports and Fitness Administration from William Woods University in Fulton, Missouri.

Matt and his wife Melissa have three children, Maddux, Hudson, and Brielle. 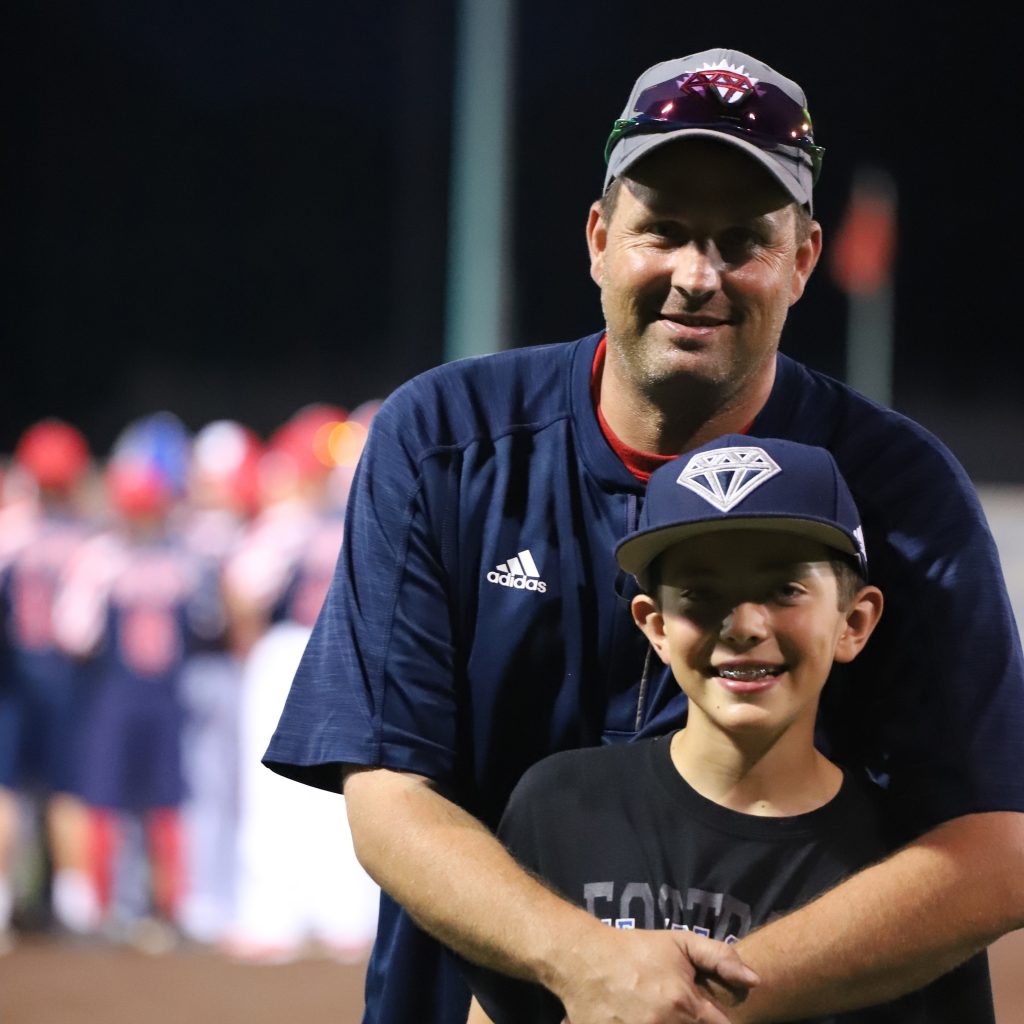 Jimmie Louthan comes to Play9 with 8 years of administration experience within the baseball world. Louthan has owned the Quincy Gems for 7 years and serves as the teams General Manager. In addition to the Gems, the Louthan’s own JJ’s Catering and Café J. It was through the catering business that the Louthan’s became a part of Gems baseball, handling the concessions during the 2014 season. They took over ownership of the club in 2015. 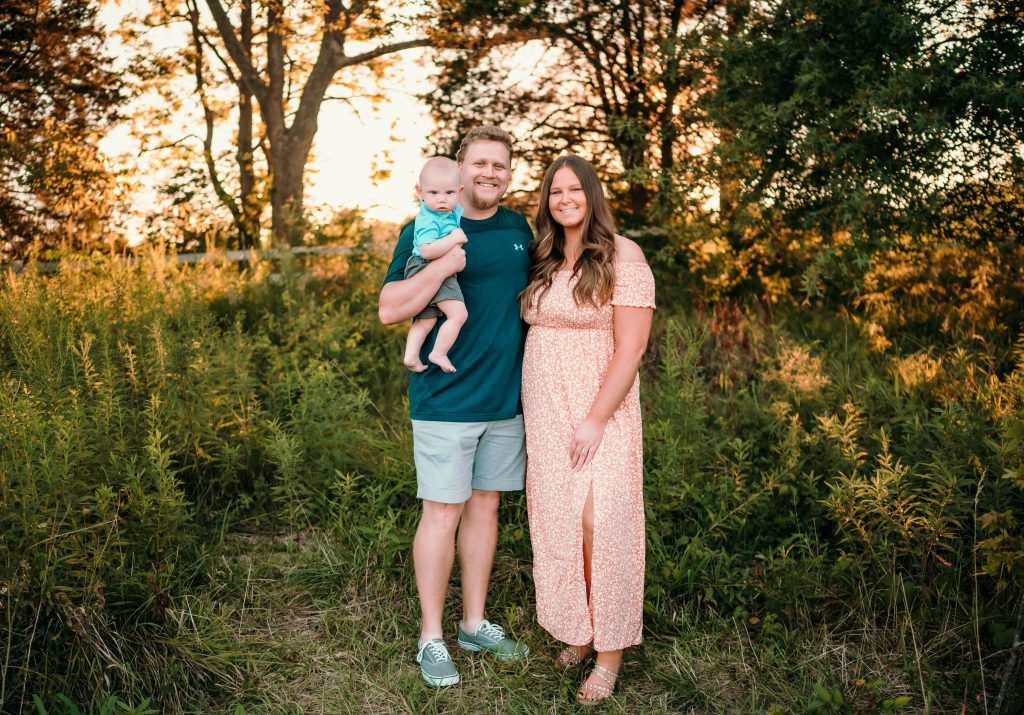 Aaron Meyer comes to Play9 Sports with experience in collegiate and high school baseball. In 2015, Meyer played with the Quincy Gems in the Prospect League under Jimmie Louthan in his first year as owner. Three years later in 2018, Meyer returned to Quincy to team up with Louthan as a Coach with the Gems. Aaron also served as the Commissioner of the ShowMe Collegiate Summer Baseball League in Ozark, MO prior to moving back to St. Louis in 2020. Meyer played baseball at Missouri State University from 2014-2017.

He began his collegiate coaching and recruiting in 2018 with the Bears and spent three years with MSU on the staff. He earned a Masters Degree of Sports Management from Missouri State University in Springfield, MO in 2019.