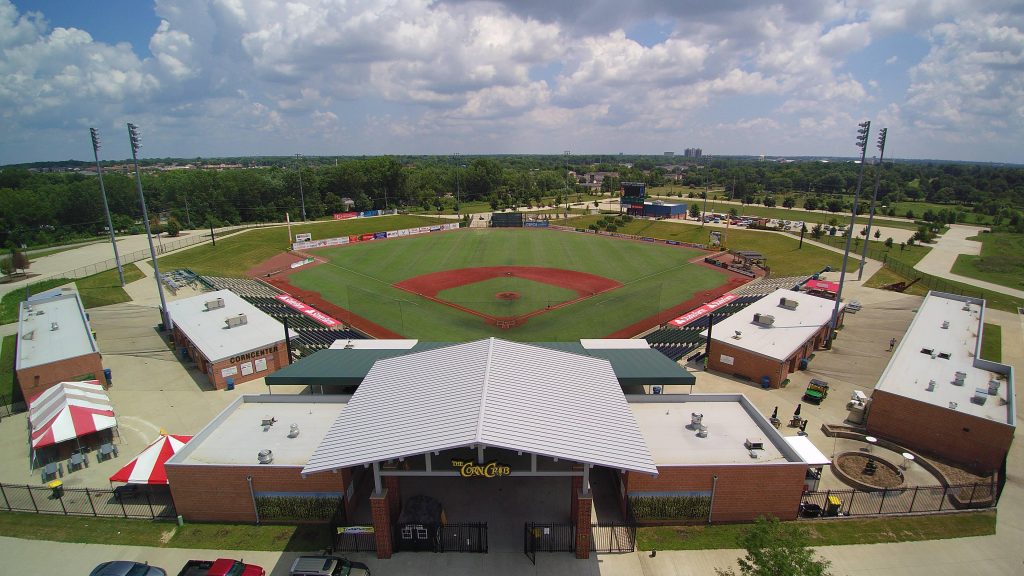 1. Pool Play: A strict two-hour time limit will be adhered to in all Pool Play games. The game clock will begin immediately following the home plate coaches meeting prior to the game. No inning will start after two hours has elapsed. The umpires will be the official timers for every game. A new inning starts when the last out of the previous inning is made. Each team’s pool play schedule will be predetermined. DURING ALL POOL PLAY GAMES AT Play9 Sports TOURNAMENTS, WILL BE DETERMINED BY A COIN FLIP PRIOR TO GAME START. Teams must adhere to this predetermined designation. All pool games tied after 7 innings or the 2 hour time limit (whichever occurs first) will be recorded as a tie. Tie games will not go into extra innings regardless of remaining time. A tie is equal to a ½ win and ½ loss for each team.

Tie Breaker: If after 7 innings in Bracket Play the two teams are still tied, the following tiebreaker rules will go into effect:

o   Hitter before him in the lineup @ 2nd Base

o   Hitter before that in the lineup @ 3rd Base

3. Forfeits: All games must be started with at least nine (9) players. A game can be finished with eight (8) players, no less than (8). Once a team establishes it has 8 players it must finish the game with 8 players. The player leaving the original lineup cannot return and his spot in the hitting lineup will be recorded as an out. Any team not on the field and prepared to start the game, at game time, will give cause for immediate forfeit. Any intentional forfeit will result in the forfeiting team being eliminated from the tournament without refund. The tournament director will rule on all forfeits. No team should benefit from the result of a forfeit in an unfair manner. This rule could result in a dispute and the tournament director reserves the right to look at and rule in the fairest manner. The director’s decision will be final. In the event of forfeiture, the score is recorded as 7-0. If the teams decide to play a scrimmage following the forfeit decision, the forfeit result will stand regardless of the scrimmage outcome.

4. Pre-Game: No infield will be allowed during the tournament BP will be allowed in the batting cages when available.  Teams may have to share cages.  Coaches from both teams must work together to insure all players are allowed to hit.

5. Mercy Rule: 12 after 3, 10 after 4, 8 after 5. These rules apply in all rounds of the tournament including Playoffs/Championship round. There are no mercy rules for our Showcase Summer/Fall events.

6. Trips to the mound: The pitcher must be replaced on the 2nd trip to the mound in any inning.

7. Hitting lineup: Lineups can consist of 9, 10, or 11 hitters. The lineup must stay with the same number of batters for the entire game. The 10th and 11th hitter, if used, will be designated as an EH and XH on the lineup card. XH is a 2nd EH. The EH and XH are the same as any position on the field.

8. In case of rain: Time constraints will determine that status of all rain out games. It is solely the team’s responsibility to ensure they are aware of any scheduling changes. All information will be posted on Tourney Machine, Group Text and social media platforms as soon as it becomes official.

Note: No special requests will be honored if rescheduling becomes necessary. If games are cancelled, pool winners and championship qualification will be determined by the tie breaking procedures (listed below).

After 5 complete innings, a tie score will be recorded as a tie in pool play. A suspended game will resume where the game was stopped. If a tournament is stopped before or during championship determination is decided, the tournament champion will be decided by Play9 Sports based on the seeding and tiebreaker processes within the rules (listed below). *As a note, the results of any game cancelled after becoming official will revert back to the last completed inning.

11. Roster and Roster changes: Teams may change their rosters up until they start their first game. A player is eligible to compete in multiple divisions in the same tournament, but cannot play on more than one team per division in which they are eligible. In order to be eligible for playoff participation, the athlete participating in two different divisions must have appeared in at least two pool play games for the team he wishes to compete for. Division of play can be determined by grad class or age cut off. The age cut off is whatever the players age is on May 1. For example, a 17-year-old sophomore is eligible to participate in 16U tournaments. This is determined by the athlete’s graduating class.

15. Bat Specifications: Play9 events are BBCOR or Wood Bat only events. Coaches are required to adhere to guidelines provided in the link below:

3.    If 3 or More teams are tied and have ALL played each other a equal number of times – Team with the best record against the teams tied will advance. If ALL teams have not played each other go to tie breaker 4.

*For example, if 3 teams have the same overall record at 4-2 and all 3 of the teams played each other an equal number of times and one teams record against the other two was 2-0 and another was 1-1 and the other was 0-2. The 2-0 Team will advance.

6.    If still tied – Run Differential – The total difference between a teams score versus their opponents. The largest differential wins the tie breaker. Runs scored – Runs allowed.