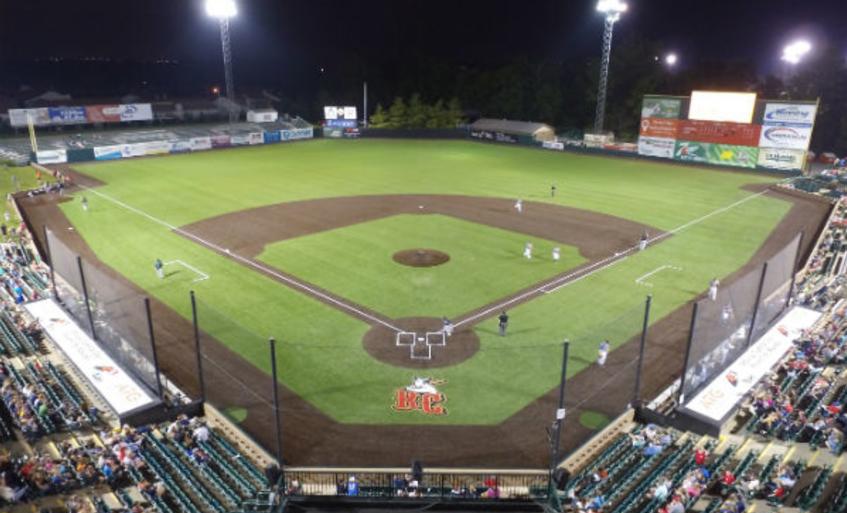 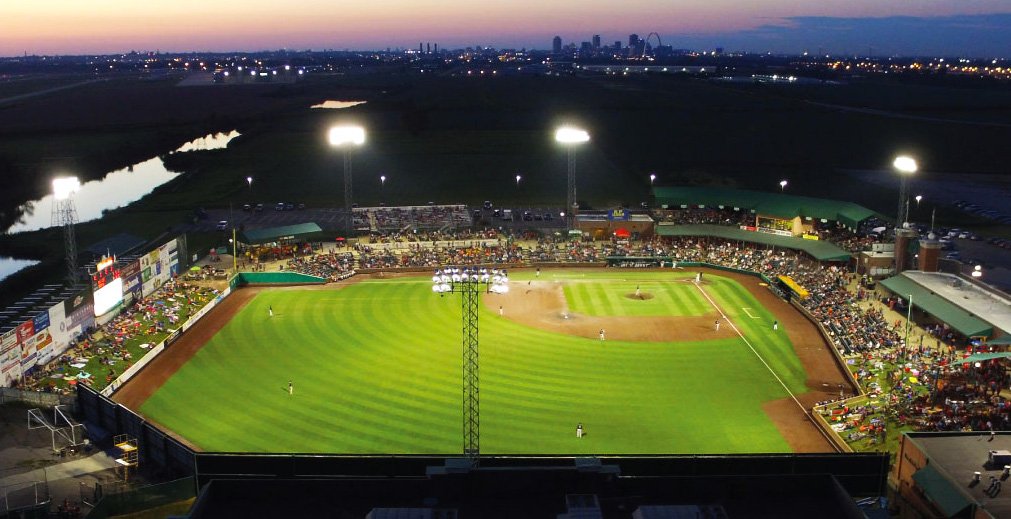 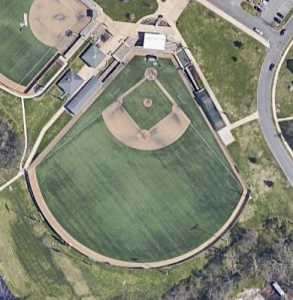 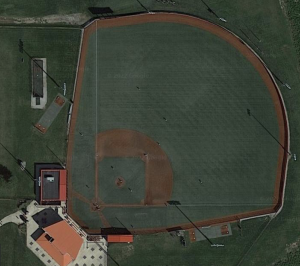 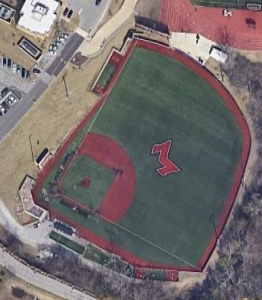 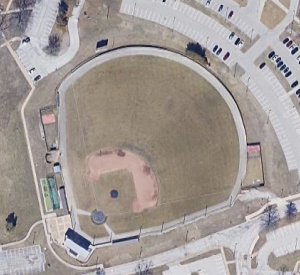 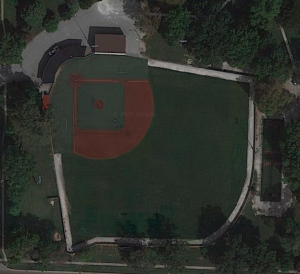 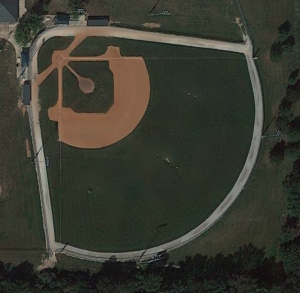 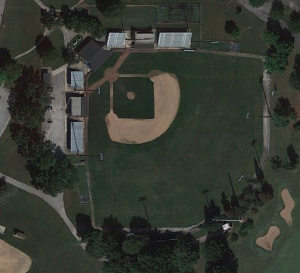 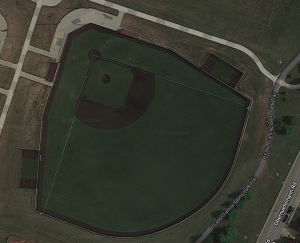 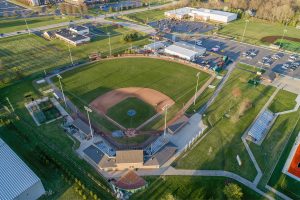 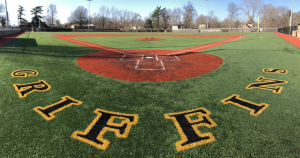 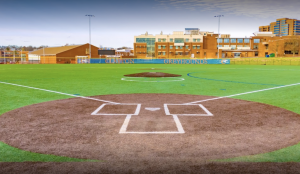 US Nationals 15u Midwest

US Nationals 17u Midwest Blue

US Nationals 17u Midwest Red