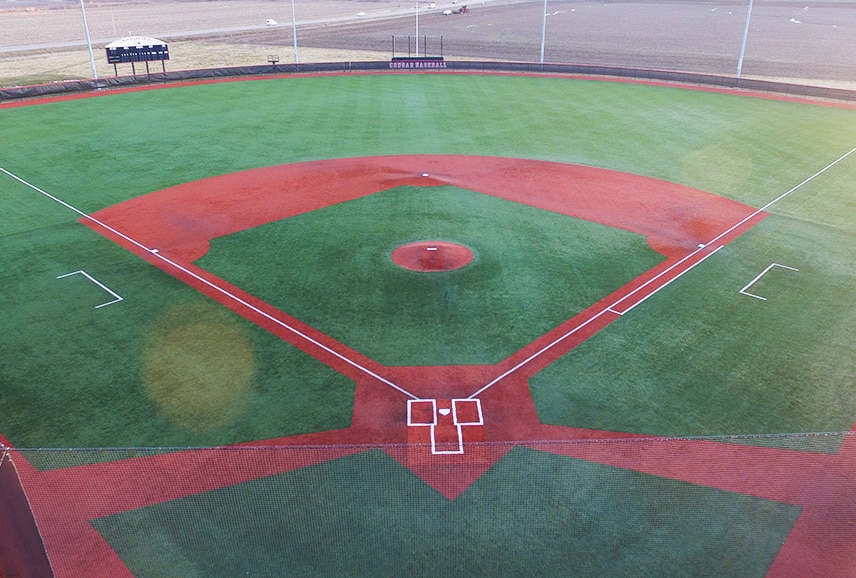 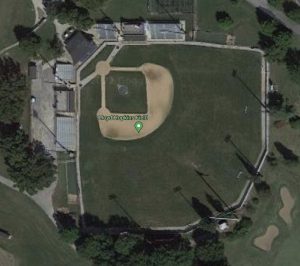 US Nationals Midwest 15u